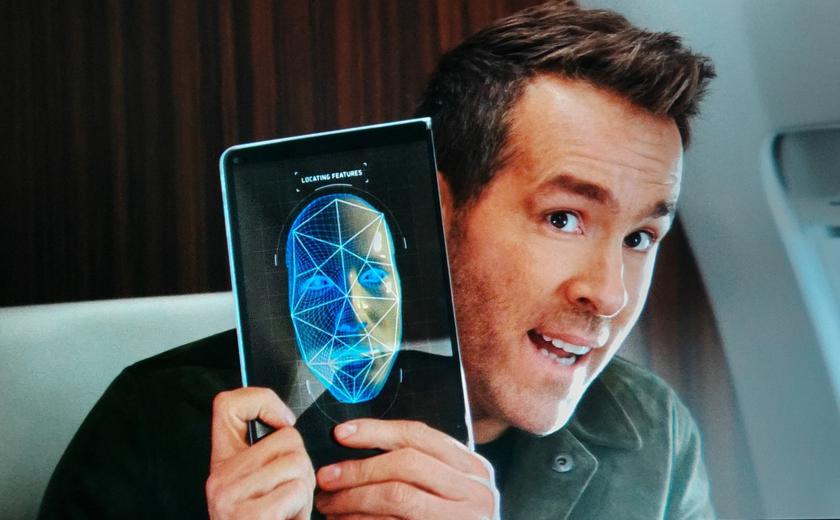 The other day on Netflix a new movie "Red Notice" was released, starring Gal Gadot, Ryan Reynolds and Dwayne "The Rock" Johnson. And they noticed an interesting detail - the foldable Microsoft Surface Neo tablet.

What does it mean?

Recall that Microsoft Surface Neo was presented along with the Surface Duo smartphone in October 2019. This is a device with two 9-inch screens, which are held together by a strong hinge in the center and protected by Gorilla Glass. Unlike the Surface Duo, which went on sale, the Surface Neo never made it to the commercial market - most likely due to the pandemic and the global semiconductor shortage.

The appearance of the tablet review in the film was taken as a hint that it would still hit store shelves. But, most likely, this will never happen. The fact is that the shooting of the film began at the very beginning of 2020. It seems that then Microsoft agreed to cooperate, not suspecting that it will face problems and will not be able to establish the production of Microsoft Surface Neo for sales. 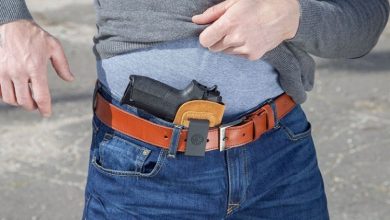 5 Benefits and Drawbacks of an IWB Holster 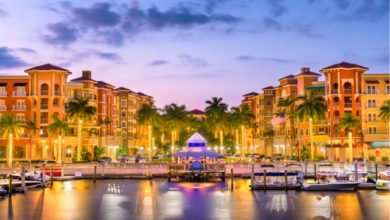 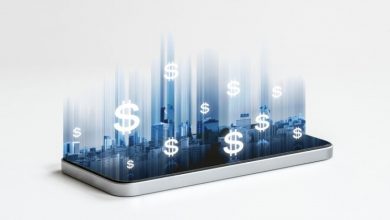 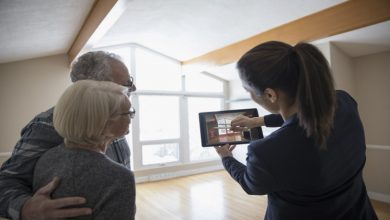 How to start a career as an interior designer