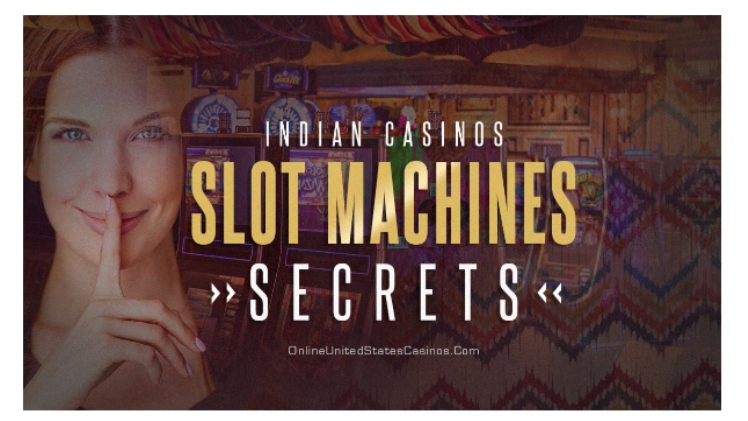 In 1988, the United States decided to pass the Indian Gaming Regulatory Act, a federal law that established the legal framework that governs tribal gambling in the US. Before it, no jurisdictional system existed that regulated gaming on tribal land. The goal of this law was, and is, to regulate and deliver a legislative basis for the operation of Indian gaming, encouraging economic progress for native tribes. Though a source of sizable controversy since its inception, the Indian itsmy Gaming Regulatory Act has managed to survive and help further establish gambling as an essential part of many traditional Indian cultures.

As many connoisseurs of American history know, archery competitions, horse races, and dice/shell activities have been a long-standing part of Native American living. In the mid-to-late 19th century, most reservations were left with dwindling economic opportunities. That has persisted throughout the 20th century, with these US regions notching some of the highest poverty and unemployment rates. Hence, the addition of gaming to increase economic activity in these regions got welcomed with arms wide open.

However, the question many gamblers had in the 1990s, and still do, is if these venues have some hidden slot secrets and if their reel-spinning machines are any different than the ones found on commercial gaming floors. That gets unraveled below, along with some nuggets of information that most of the public does not know about slot games found at tribal locales.

What they have are video lottery terminals, gameplanet better known as VLTs. These games look and get played almost identically to traditional reel spinners but fall under the Class II classification, meaning they have more of a lottery, pari-mutuel prize-generation mechanism. That is why most call them slots with a bingo soul. It is vital to note that Native American tribes do not need to enter into any formal agreements with their respective state government to conduct Class II gaming under the Indian Gaming Regulatory Act. They are responsible for regulating their Class II products with oversight from the National Indian Gaming Commission only. Gameplay-wise, VLTs don’t differ from slots. Players must line up identical symbols on predefined lines to win rewards.

That is something that is not exclusive to tribal operators. Still, patrons of Indian casinos should be aware that the specifications of their offered products can vary wildly from venue to venue. The offerors of these games have the option to modify their RTP and slot volatility within the range allowed to them by the National Indian Gaming Commission. Nevertheless, unlike commercial properties in specific US states, most Native American operators would never release their products’ win-producing specifications, as they believe that would tip their hand to competitors. Only Connecticut requires tribes to publicly disclose this information. Casual gamblers must know that the RTP setting varies dramatically from region to region. In the Constitution State, the minimum is around 95%, while in California, it is 75%.

Best Not to Try to Cheat at Indian Slots

In the past, the traditional slot cheat methods involved magnets, a device called the monkey paw, shining light down a game’s coin shoot, etc. Nonetheless, with the modernization of these gaming machines and the implementation of TITO (ticket-in, ticket-out) systems. Most of these tricks became unusable. Today, nefarious individuals seek to predict or affect the gambling software they use. That is not wise at Indian casinos because if one gets caught by the venue’s staff partaking in such illegal activities, that individual will get sent to tribal jail, referring to correctional systems maintained by individual tribes. There, prisoners may not enjoy all the rights guaranteed by their state’s law.

A Win is Often a Loss

Here is a rule that applies to most slot games. If someone bets $5 per spin, and the reels of their chosen game form a combo that produces a prize of $3, the title will play a win animation and declare the spin a reward-generating one, even though, in r transarc eality, the gambler has lost $3. The UK Gambling Commission enforced a rule in 2021 that mandated that all UKGC-licensed operators, online and offline, do not advertise these spins as winning ones. Yet, this practice is maintained in most other establishments across the globe.

Yes. Indian casinos also host jackpot games that tie into the same network, offering a mega prize amount that keeps growing until one lucky gambler takes it home. But it must get said that for players to become eligible to snag this prize, they usually must wager the max bet size. If they don’t, they only stand to win the listed max exposure of their given title. And not its advertised progressive rewards. So, please be aware of this.