How Did George Soros Make His Money: A Brief Biography 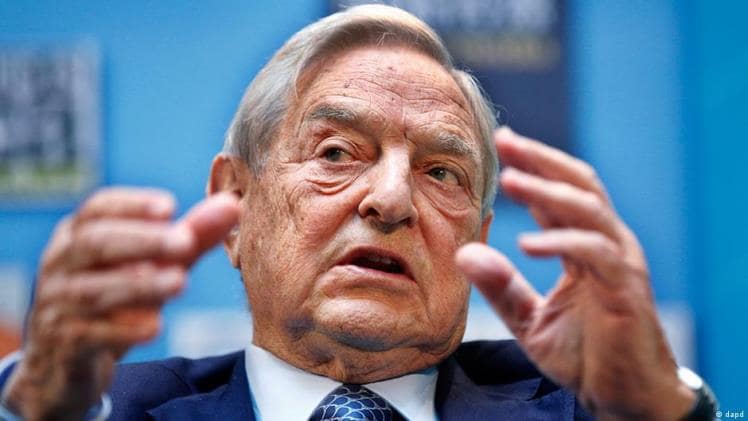 Learning theory is incredibly important for every trader, but many theoretical truths were first invented and tested by actual traders. It doesn’t matter whether you’re just a beginner or an experienced trader, you can always learn from prominent investors such as George Soros. In this article, we explain how this legend made his fortune on the market and help you understand which strategies he employed.

Who is George Soros

Born in 1930, George Soros is widely recognized as one of the most famous and influential traders of all time. He graduated from the London School of Economics and then moved to New York to start his career as a stockbroker. He created his first hedge fund in 1969. In 1973, the investor founded Soros Fund Management, a hedge fund that would prove extremely successful: today we know it as one of the most profitable funds in history. As of 2022, George Soros’ net worth is estimated to be about $9 billion, and he actively participates in philanthropy through his charity structures.

The fund owes much of its success to Soros’ own investment decisions, but his forecasts sometimes were not that true. For example, he was right to expect the worldwide stock market collapse of 1987, but he made a mistake about Japanese stocks: they proved to be much more resilient than expected by the investor. However, some of his other predictions were simply brilliant: in 1997, Soros predicted the UK’s decision to abandon the European Exchange Rate Mechanism, and that allowed his fund to make about $1 billion on the Forex market in just one day, which is pretty impressive.

But how did George Soros make his money? Let’s have a look at which trading strategies he used in his trading days. The investor claims he only believes long-term trends, and his fund uses the global macro strategy: one-way investments are based on thorough analysis of the market and predictions about the price of a certain asset. While George Soros sometimes may seem like an intuitive investor who just ‘knows’ when to buy or sell, his fund actually uses complex scientific models to analyze the current market data.

George Soros is known to give direct advice to novice traders. He recommends to look for things on the market others ignore, to take risks without being careless, and to be always prepared to act fast and decisively. You can learn more about these aspects of trading from Soros’ own interviews with various financial media or directly from his books.