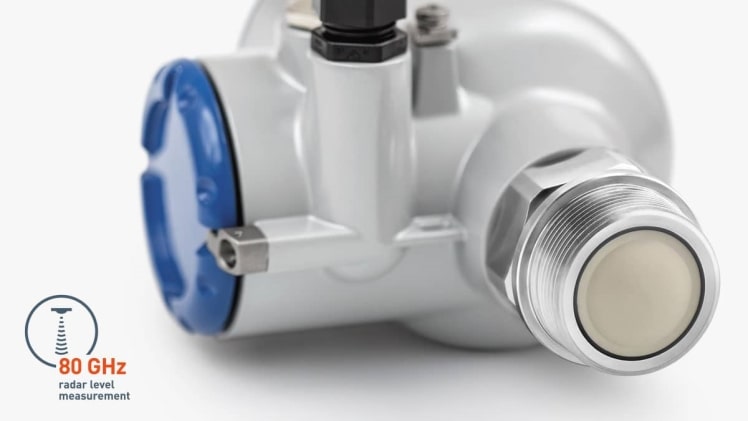 The first self-driving vehicles were designed using pulsed lidar systems. These systems were easily available and could easily be fitted into the test vehicles. However, pulsed lidar systems have proved not to be reliable or efficient over time. The mechanical scanning is expensive, has eye-safety power limitations of between 60-100m, and is easily interfered with by solar glare and other light sources.

Because of these limitations, more and more autonomous vehicle manufacturing companies shifted to the more advanced retinal-safe and time-of-flight pulsed lasers. Retinal-safe allows a 1550 nm band that has pulse strength to get to 200 – 300m. Time-of-flight pulsed lasers are the most common on autonomous vehicles as they are cost Friendly and cover the limitations of older pulsed lidar systems. However, this did not solve the issue of noise. The designs were still easily affected by other light sources.

To solve this issue came coherent lidar systems. The frequency modulated continuous wave lidar is at the forefront of these systems, commonly referred to as FMCW LiDAR. FMCW has already entered the motor vehicle industry with its affordable FMCW coherent microwave radars, which are part of the safety features incorporated into some modern cars. To understand how FMCW LiDAR systems work, we must know what coherent lidar systems are.

What is Coherent Lidar?

Coherent lidars are a 3D imaging technology that uses light to map out its surroundings. It is more accurate and offers more advantages over previous systems. They easily locate objects by mixing light from its laser transmitter with the object’s light reflection. This helps to measure the object’s speed and its distance from just one observation.

How do FMCW LiDAR systems work?

Because FMCW LiDAR is part of the coherent lidar systems, it follows the same principle with slight adjustments. FMCW LiDAR calculates the distance of an object by frequently aligning the chirping frequency of the continuous laser beam. The chirp usually rises for longer periods than when it takes light to get to the object. It then reflects the beam as it continues to scan.

When it combines the local oscillator with the reflection, the two signals are mixed, and the difference in frequencies is measured using a coherent detector. This tells how much change occurred when the reflected light got to the object and back.

It combines that with the Doppler Shift, which measures the object’s velocity compared to the lidar. Knowing the distance between objects and the speed at which they are traveling is critical to autonomous vehicles’ functionality.

Coherent lidar’s biggest advantage over the pulsed lidar is its ability to block out the noise that affects pulsed lidar. Coherent lidar detectors, like the FMCW LiDAR, only receive signals similar to the one sent by the lidar beam. This makes them more accurate than the previous systems and, as such, more reliable for self-driving vehicles.

Coherent lidars have limitations, but their benefits over the older pulsed systems make them more useful for autonomous vehicles. The production costs are its main disadvantage that has put off many motor vehicle companies, but this will only reduce with technological advancements and research. The FMCW LiDAR systems are the future as they will only get better.

You should visit this site: magazinewallet.com