Guide on feathered of the ostrich 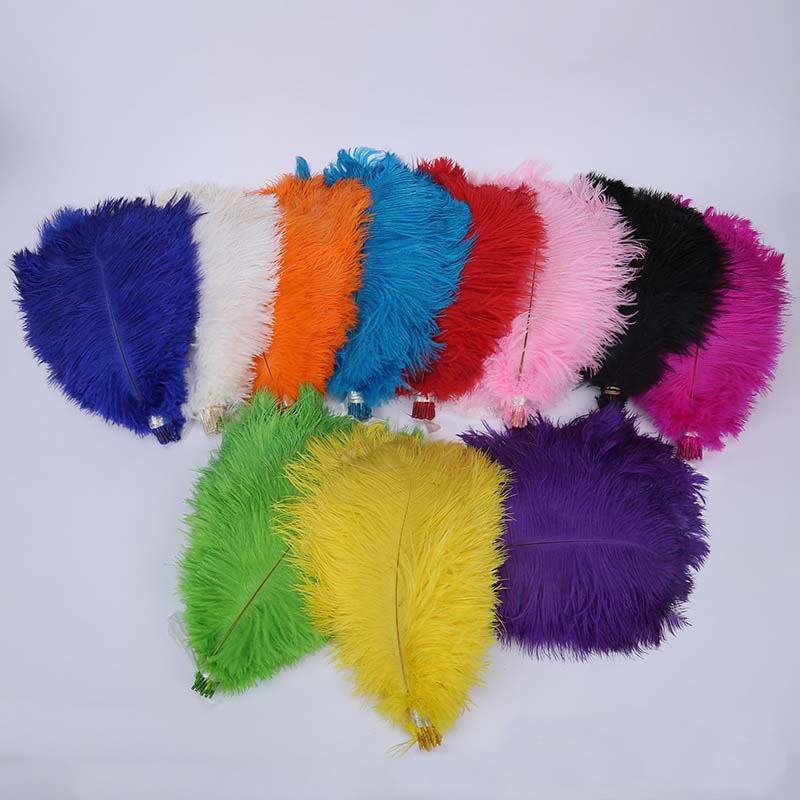 She would be fearful, stupid, and would bury her head to make herself invisible to predators… All these legends around the ostrich have been peddled since Antiquity. It’s time to set the record straight about the biggest of birds!

Stop acting like an ostrich! Turn to the truth! It is known that a frightened ostrich bury its head in the ground. Hence the expression. Is this legend true?

One way for ostriches to avoid predators is to lie quietly with their heads raised like calves. However, their heads were not buried. This behavior earned the ostrich a foolish reputation. The power of the legend lies in its greatness, and it is ancient. As early as the first century CE, the elder Pliny considered the ostrich to be a fool, hid his head, and considered himself invisible.

Neither fearful nor stupid

No, ostriches are not more fearful than others. They escape leopards, hyenas or lionesses by the speed of their running, being able to gallop for half an hour at 40 km/h with peaks at 70 km/h. When, exhausted, they are forced to face, they can inflict fearsome kicks. This temerity earned the ostrich a reputation for combativeness and courage among the ancient Egyptians, so much so that its feather became a warrior symbol.

As for stupidity, the question is discussed. Ostriches certainly have eyes bigger than their brains. But from there to speak of stupidity… even if, without being completely stupid, the ostrich does not appear in the leading group of the cleverest birds.

The biggest of the birds

The ostrich, Struthio camelus, is the largest of today’s birds: males can measure up to 2.80 meters and weigh up to 150 kilograms. The male, with black plumage, likes to form a harem of females, with brown plumage. The male builds a nest on the ground and encourages his favorite to lay eggs there, as well as a few other females. The dominant female will brood this nest, alternating with the male who broods most often. The male ostrich may be polygamous, but he’s not macho!

The ostrich has the reputation of swallowing everything. Another legend! In reality, the ostrich is mainly herbivorous, but, like all birds, it swallows stones. Pebbles used to grind food in the gizzard. As the ostrich is large, it has a large, very muscular gizzard and it swallows large stones which seem spectacular to us. The ostrich sees in certain shiny objects, such as watches or cans, the equivalent of pebbles. It then happens that she swallows the object, hence the legend.

The ostrich’s rump and wingtips are adorned with a plume of large, soft white feathers, which humans have spotted to plume themselves. The ostrich feather was a ceremonial item from antiquity. The ostrich feathers remains a decorative asset in costumes all over the world, such as on Alibaba.com hats, and a show accessory.  It was while waving ostrich feathers. She then spun off the ribald allusions without burying her head in the sand.

Where do the feathers displayed on the red carpets come from?

Feathers are not glamorous. With the parade of the most beautiful outfits parading in Cannes on the Croisette and on the red carpet, feathers appear in the spotlight. But if you take a closer look, you will learn that behind the feathers used in fashion lies an abject reality.

Before adorning dresses and accessories, feathers belong to living and sensitive animals. These feathers are plucked from their bodies, which are left bloodied, damaged, and destroyed.

Since feathers from chickens, turkeys and other animals killed for the meat industry are plentiful and inexpensive, they are often dyed or processed for sale commercially.

Down is a soft layer of feathers closer to the skin of birds, located mainly on their chest. These feathers are highly coveted by manufacturers of down garments and quilts because their feathers do not have a prickly tip.

Plucking the feathers of geese and ducks causes them stress and pain. Struggling birds are pinned to the ground to stay in place and are plucked with such force that their skin often tears, leaving open, bloody wounds. Hurried workers, also known as “rippers,” sew up the cuts with thread and a needle without any anesthetic. Some terrified animals die of this torture.

An investigation shot at one of the largest ostrich slaughterhouses in the world revealed workers forcibly holding and stunning young ostriches before slaughtering them. Moments later, the feathers are plucked from the still-warm bodies of the birds before they are skinned and dismembered. Sometimes feathers are plucked from ostriches while they are still fully conscious.

Make the choice to do without feathers

With all the high-tech and vegan materials available today, there’s no reason to abuse and kill animals for fashion. The only way to ensure no birds have suffered for your clothing or accessories is to choose only cruelty-free materials – just look at the label when shopping. Need help finding pet-free clothes? Come see here.