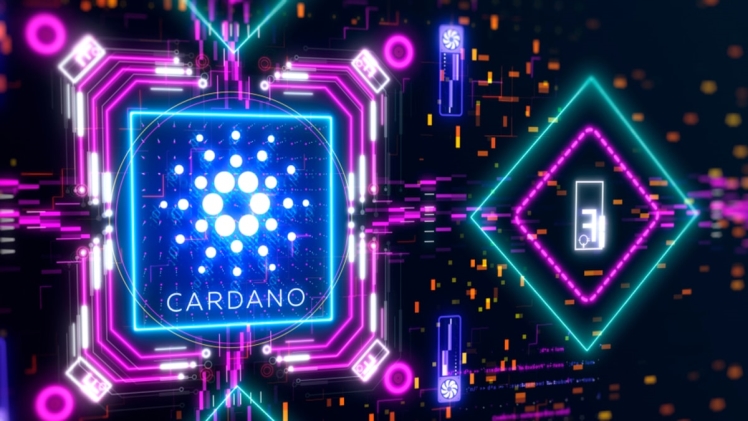 It added that both parts are written in the Haskell programming language but are compiled by Plutus, which will provide the framework for smart contracts on Cardano.

Like Bitcoin, Cardano uses the UTXO (unspent transaction output) model, where the inputs are unspent outputs from previous transactions. But, the network has expanded upon this to utilize an extended UTXO model (EUTXO) which offers key advantages over other accounting models used in the industry.

Cardano launched native tokens in its ‘Mary’ upgrade in February, allowing users to create uniquely defined custom tokens and execute transactions with them. Plutus will expand on these current token capabilities and improve them in a number of important ways.

Plutus will come as part of the Alonzo upgrade – a major upgrade stage on the Cardano roadmap which will introduce smart contracts and the ability for developers to build and launch dapps on the platform.

“May and June will be a time for quality assurance and testing with users, which will be followed by a feature freeze lasting for four weeks. This will provide crypto exchanges and wallets with the time to upgrade and prepare for the Alonzo protocol update. We expect the Alonzo upgrade (hard fork) to happen in late summer,” the firm said in a blog post.

There are a number of other platforms that are already active and allow developers to build Dapps and create smart contracts. Zap is one of such platforms. It links smart contracts to the off-chain world by utilizing oracles, thereby greatly increasing the real life applications of smart contracts.

Are centennials using TikTok as their main source of information?